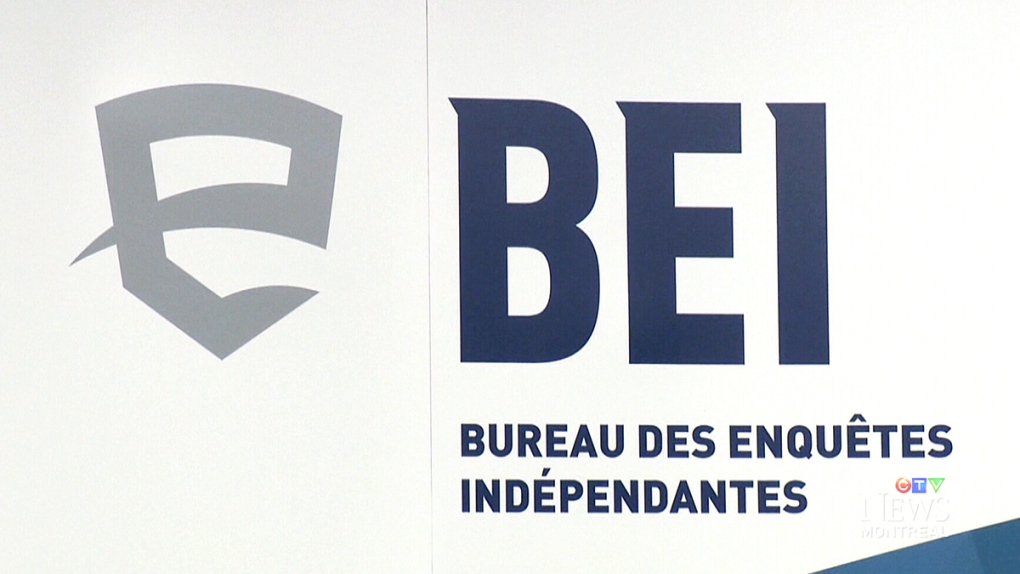 Quebec police watchdog launches independent investigation after a man on a motorcycle died shortly after a police chase.

The intervention involving the Sûreté du Québec (SQ) took place in Estrie early Wednesday morning, according to a press release from the Bureau of Independent Investigators (BEI).

SQ claims officers spotted the driver of a motorcycle on Highway 108 in Bury around 1:30 a.m. with a taillight off.

According to the officers’ version of events, they followed the motorcycle for several minutes before attempting to intercept it. When officers put on their turn signals, the motorcycle suddenly accelerated, they claim. There was a brief chase, but police say they lost sight of the motorcycle on Route 257.

At 5:39 a.m., BEI said a resident called 911 to report an unresponsive man on the ground near a motorcycle on Route 257 in Lingwick.

This motorcycle would be the one involved in the chase with the police, the BEI said.

The 32-year-old was later pronounced dead.

Five BEI investigators have been assigned to investigate the incident, and police officers from the Sûreté de Québec will participate in the investigation.

A Quebec man subdued after allegedly shooting at gendarmes outside the ambulance station in Trail, British Columbia