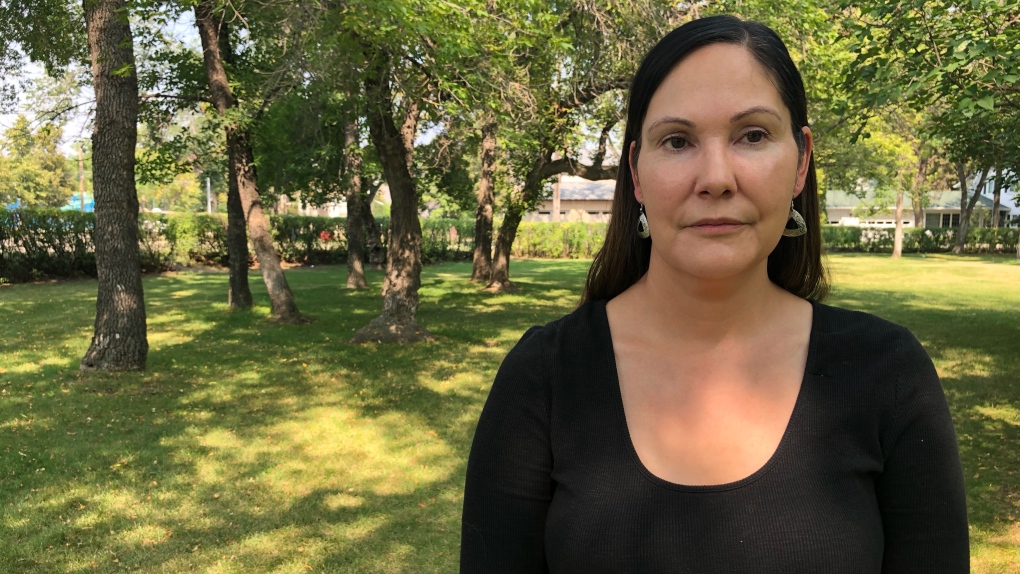 An Oregon judge ordered Dawn Walker returned to Canada on Tuesday, and her sister Kathy confirmed that the Saskatoon mother is now in Surrey, British Columbia, awaiting her return to Saskatoon.

Kathy Walker says it is frustrating to know that her sister will remain in custody in Surrey for another six days, but extradition from the United States was the best case scenario.

“That is what we were hoping and praying for and so we are immensely happy that she is now back in Canada,” she said. “It’s a huge relief.”

Walker faces charges of public mischief and child abduction in violation of a custody order in Canada after she and her seven-year-old son were located by US authorities in Oregon City, Oregon, on 5 August.

According to documents filed in U.S. District Court, Walker stole a close friend’s identity to open a bank account as part of a ‘kidnapping scheme’ to abduct her son and smuggle her into the states. -United.

The couple were reported missing on July 24.

Her sister says friends and family contacted defense attorney Marie Henein to ask if she would consider representing Walker, and she agreed.

“I’m really glad she has really strong representation because she’s going to need it, basically, given all the circumstances,” she said.

A GoFundMe page was set up by IdleNoMore.ca on August 5 to pay Walker’s legal fees. By Thursday afternoon, over $28,000 had been raised.

“They actually approached the family and asked us if it would be helpful for them to set up a GoFundMe page for her,” Kathy said.

“And of course we were like, ‘Yeah, please go ahead, that would be amazing. “”

Walker says it changed the support she saw for her sister, from women with similar experiences and from advocacy groups.

“There have been so many people who also represent organizations that represent the interests of women victims of domestic violence who have also come forward to offer their support,” she said.

“It helps in this whole process to know that there are people who understand Dawn’s story and support her.”

Saskatoon Provincial Court said there was no schedule for Walker’s first appearance and could not confirm whether it would be in provincial court or the Court of Queen’s Bench in Saskatoon.

Her sister says she hopes the process will not be unduly delayed or prolonged.

“I really hope she gets the justice she finally deserves.”