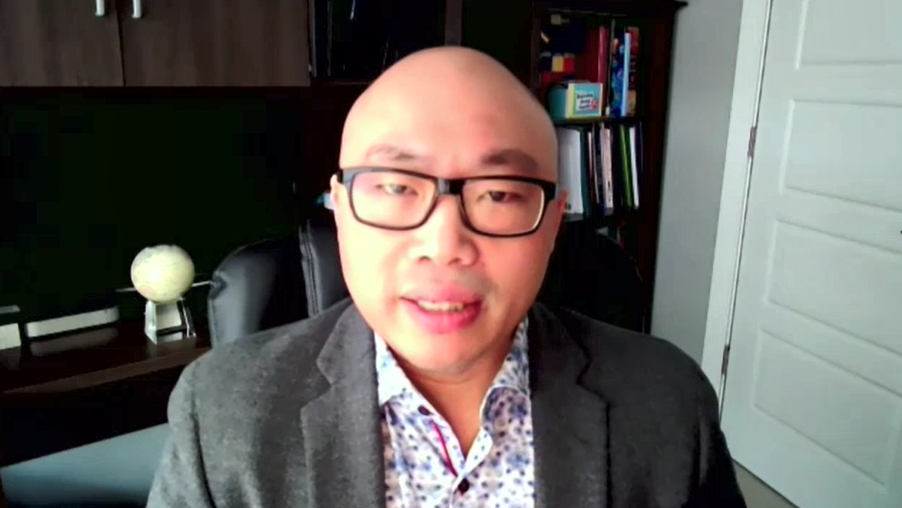 The Omicron COVID-19 variant has spread rapidly, but Saskatchewan hospitals have yet to feel its full effects.

Over the past two weeks, cases in hospital and intensive care have nearly doubled, with the province reporting 1,000 cases almost every day.

“We haven’t seen the impact of these 1,000+ cases per day on the system,” Neudorf said.

Neudorf says the province could eventually lean on other provinces for help, as it did during the Delta wave.

“It seems to be so. There is a certain inevitability to this growing pressure that is going to come.

According to Neudorf, Omicron is less severe than the Delta variant but spreads faster. From the information, it has been provided that it attacks people’s nose and throat and the first part of the bronchi. It is less likely than Delta to cause pneumonia.

Neudorf says health experts are always learning more about Omicron, and some people who get it might have a different experience. He notes that the further down a person’s system the virus is, the worse it is for their body. It hits the unvaccinated hardest.

In a press release, Premier Scott Moe said new restrictions would not be implemented.

“We’re only a few weeks behind them – of course we’re not as bad as them. We’re not in the same place as them in the Omicron wave,” he said.

In the statement, Moe said his government “sees no clear evidence that lockdown measures have reduced hospitalizations, ICU admissions and deaths in other provinces.”