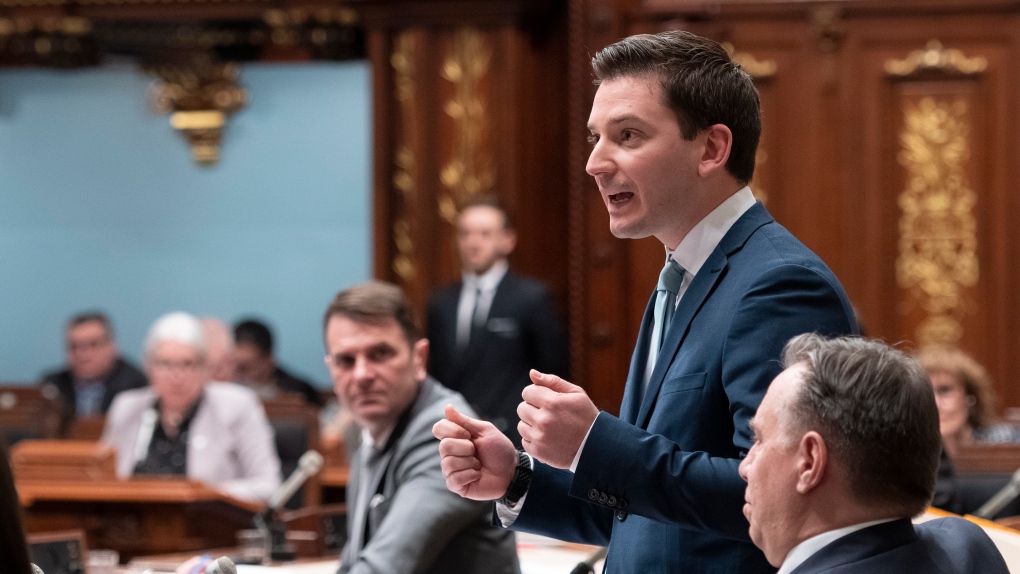 A provincial bill that would subject federally regulated industries like Via Rail to Bill 101 continues to pass through the National Assembly, much to the dismay of English-language advocacy groups.

Amendments to Bill 96 could extend the Charter of the French Language to federally chartered businesses in Quebec.

“The bill will be embarrassing for Quebecers if it is adopted. It has so many sections that are exclusive and really aimed at gutting the English-speaking community,” said Andrew Cadell, vice-chair of the Language Policy Task Force.

Cadell adds that banks and airlines would fall under the bill, which he says will cause a major headache.

“It will limit your ability to chat with people in your own profession. […] in English,” he said.

Another recent amendment to Bill 96 gives Anglophone CEGEPs food for thought: the introduction of the obligation to take three core courses in French.

“This measure is the most egregious because of the impact it will have on success,” said Diane Gauvin, Executive Director of Dawson College.

Dawson officials estimate that more than a third of English-speaking CEGEP students could be at risk of not graduating if the amendment is approved.

It was added to the bill after it was tabled by the opposition in the National Assembly.

On Thursday, Quebec Liberal Leader Dominique Anglade defended the proposal. Anglade said she felt the government had discussed the subject with CEGEPs.

“First of all, when we suggested this, it was not part of a bill. And I understood that there had been consultations with the CEGEPs and that people were aware, ”she said.

CEGEPs like Dawson say the bill could also wreak havoc on their staffing. Although many instructors have a working knowledge of French, teaching in French could be a challenge.

“We will have to hire a certain number of teachers who teach in French. We’ll see how it goes, but the impact will be significant on faculty,” Gauvin said.