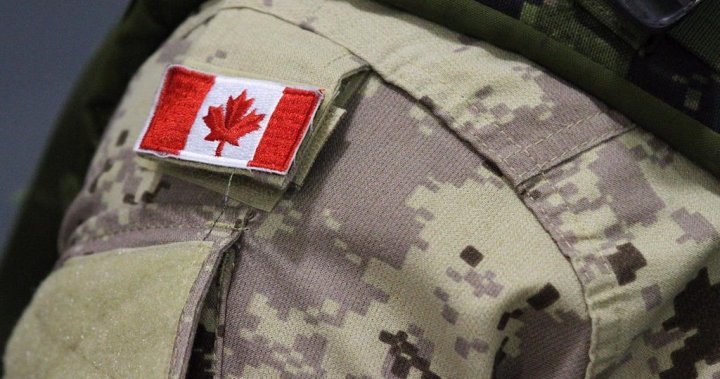 A Canadian soldier who publicly spoke out against federal vaccine requirements while in uniform has been charged.

The Department of National Defense says Warrant Officer James Topp faces two charges of conduct to the prejudice of good order and discipline.

An indictment provided by Topp’s attorney, Phillip Millar, says the Army reservist is accused of criticizing vaccine requirements for military personnel and other federal employees twice in February while wearing his uniform.

These include a video posted on social media as well as public comments made in Surrey, British Columbia.

Members of the Canadian Armed Forces are limited in what they can say while in uniform, but Millar argues that such restrictions should not apply to policies that affect them personally.

Defense Department spokeswoman Jessica Lamirande said a second member of the Armed Forces charged with the same offense was fined $500 after being found guilty.

The Government of Canada is accelerating the transition to Industry 4.0 by supporting Lignum Veneer

What we choose to retain: a film on identity and the English-speaking community of Quebec