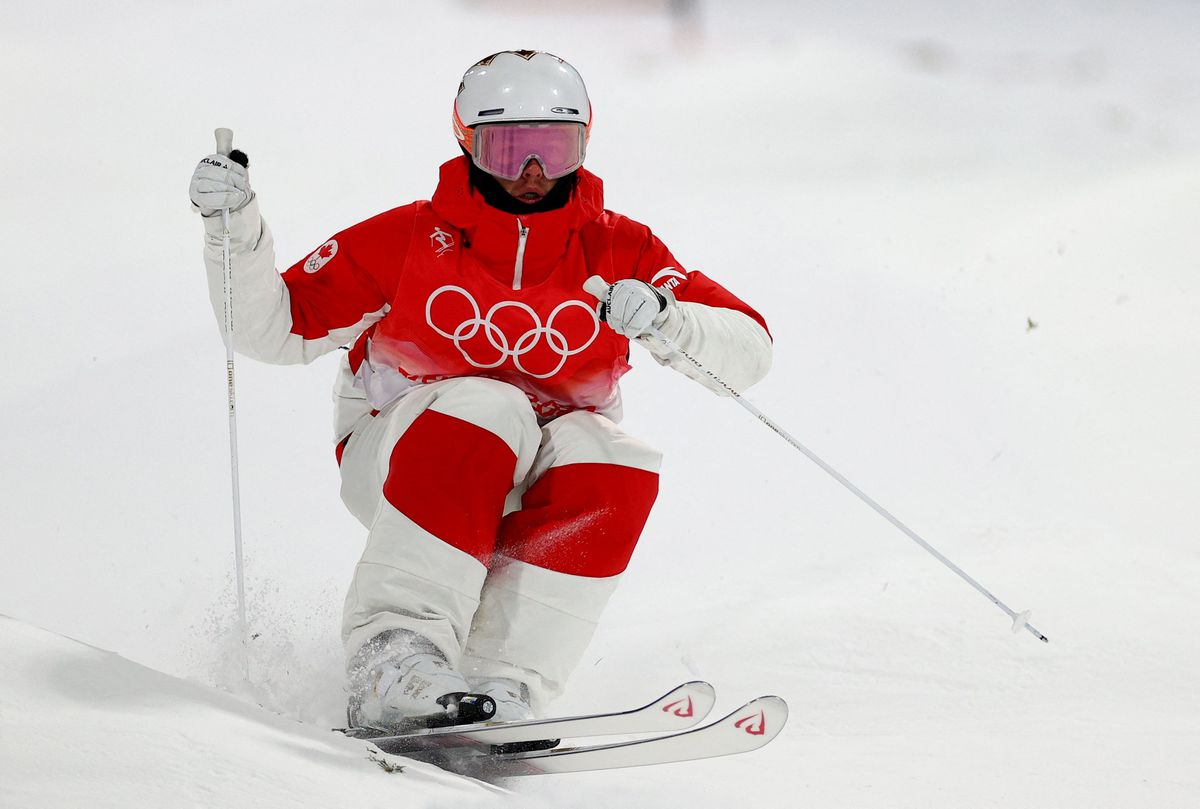 Kingsbury, the defending champion, settled for silver in moguls with a score of 82.18 at the Beijing Olympics after being stunned by Sweden’s Walter Wallberg in Saturday’s final.

Wallberg, the last skier down the slope, posted a stellar score of 83.23 to knock Kingsbury off the top spot on the podium.

Japan’s Ikuma Horishima won bronze with a score of 81.48.

Kingsbury won gold in moguls at the 2018 Pyeongchang Games and silver at the 2014 Sochi Olympics.

Norwegian Kari Traa won bronze in moguls at the Nagano Games in 1998, gold in 2002 in Salt Lake City, then silver at the Turin Olympics in 2006.

Alex Bilodeau of Rosemère, Que., remains the only mogul skier to successfully defend his Olympic title. Bilodeau won back-to-back gold medals for Canada at the Vancouver Games in 2010 and the Sochi Games in 2014.

Kingsbury is the most decorated mogul skier of all time with nine overall titles and 71 World Cup victories.

The Deux-Montagnes, Que., native had the advantage of being last in the medal round after posting the top score in Thursday’s qualifying round.

His 81.15 points in the qualifying round were more than two points better than the closest competitor.

Laurent Dumais of Quebec was 26th overall after scoring 71.39 in the second qualifying round earlier Saturday.

Montreal’s Justine Dufour-Lapointe will compete in the women’s moguls final on Sunday.

Her older sister Chloé Dufour-Lapointe and Sofiane Gagnon of Whistler, BC, will have a second chance to qualify for Sunday’s final before the medal round later in the day.

With files from The Canadian Press

Our Olympic team has a daily newsletter that arrives in your inbox every morning during the Games. register today join us to follow medals, events and other news.