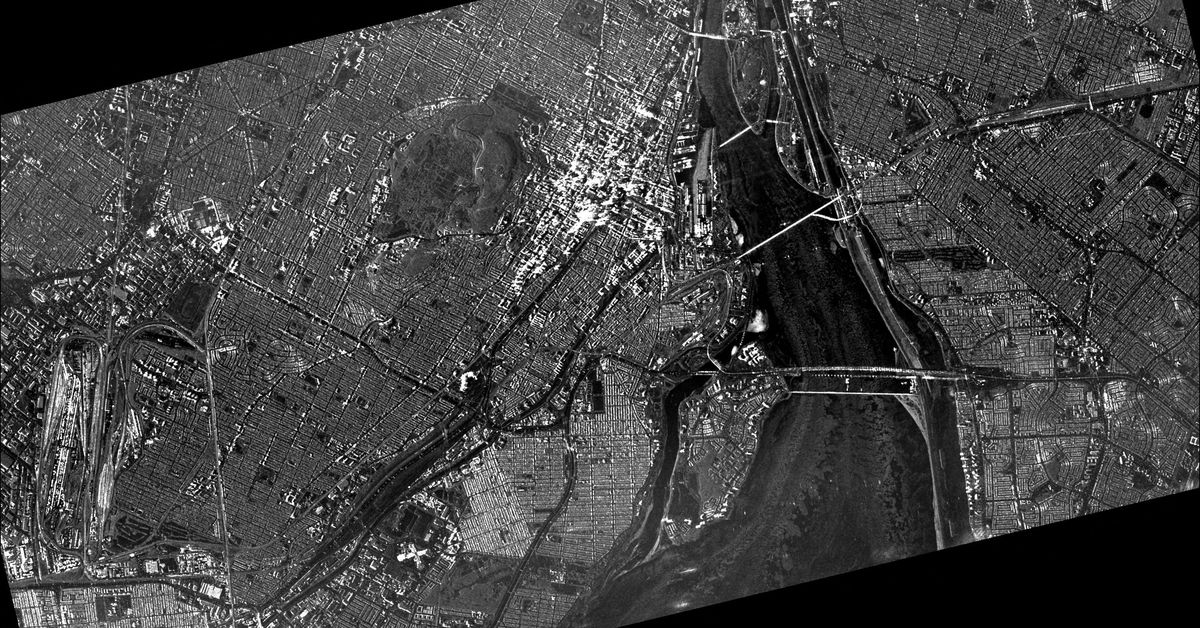 “We can provide intelligence reports and people can determine what’s happening on the ground or at sea from our radar imagery,” Greenley said in a Zoom interview. “It’s about…doing the right thing and giving Ukraine the support it needs.”

“We badly need the ability to monitor Russian troop movements, especially at night when our technologies are blind,” Fedorov said on March 1.

As the war enters its 13th day, the main Russian assault force heading towards Kiev is stuck on a road north of the capital. But to the south, Russia has made more progress along the Black Sea and Azov coasts. Read more

Russia calls its actions in Ukraine a “special operation” which it says is not designed to occupy territory. Read more

Intelligence is securely communicated to Ukraine through Western-based trade agencies or governments, he said. MDA received approval from the Canadian government on Friday to share SAR imagery from Ukraine, Greenley said.

When asked if he feared Russian retaliation, Greenley said his company had adopted a “slightly heightened security posture”.