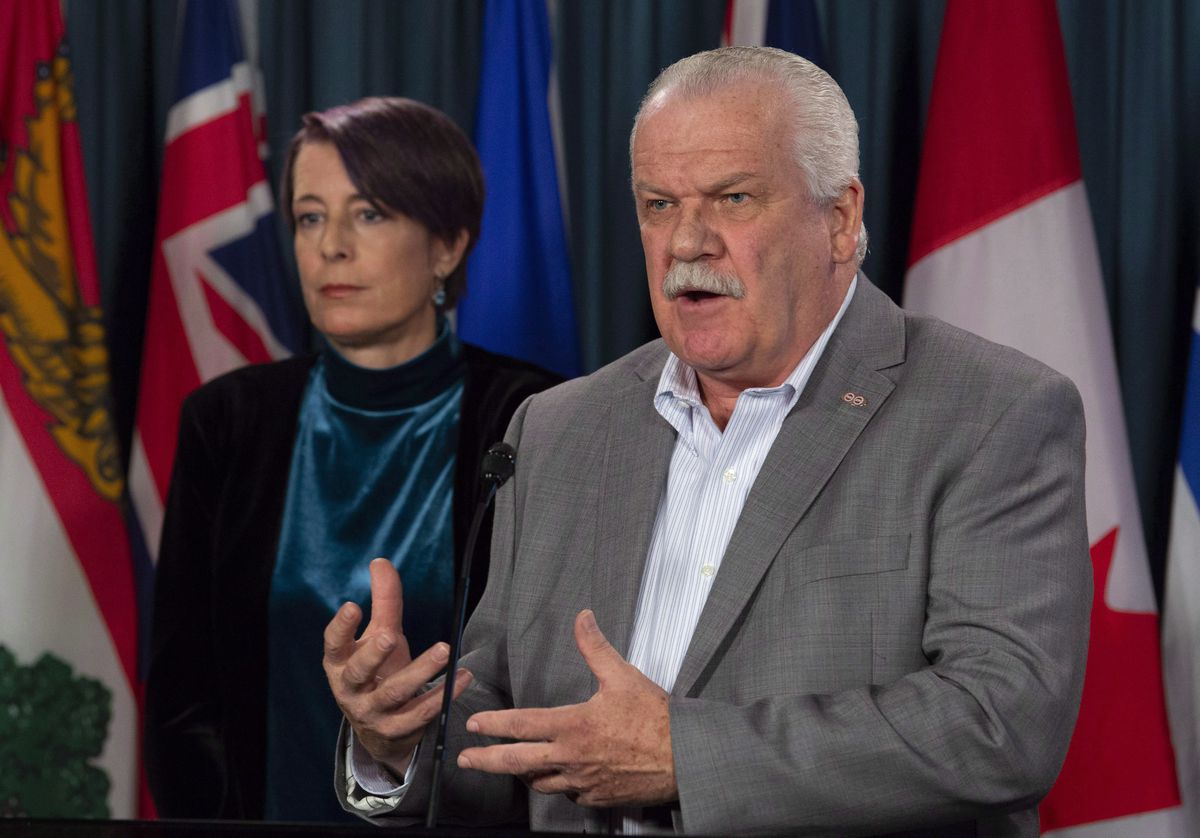 Canada’s largest federal public sector union says it has declared an impasse in negotiations with Ottawa and plans to file for conciliation in hopes of reaching a settlement.

The Public Service Alliance of Canada says the federal government has failed to provide a wage offer that protects workers against rising inflation.

He says Ottawa has offered wage increases averaging 1.75% per year over a four-year collective agreement.

The union represents more than 120,000 federal public service workers currently negotiating with the Treasury Board of Canada.

The union says other key demands include addressing systemic racism in the federal public service and improving post-pandemic workplaces with more remote work options and the right to disconnect.