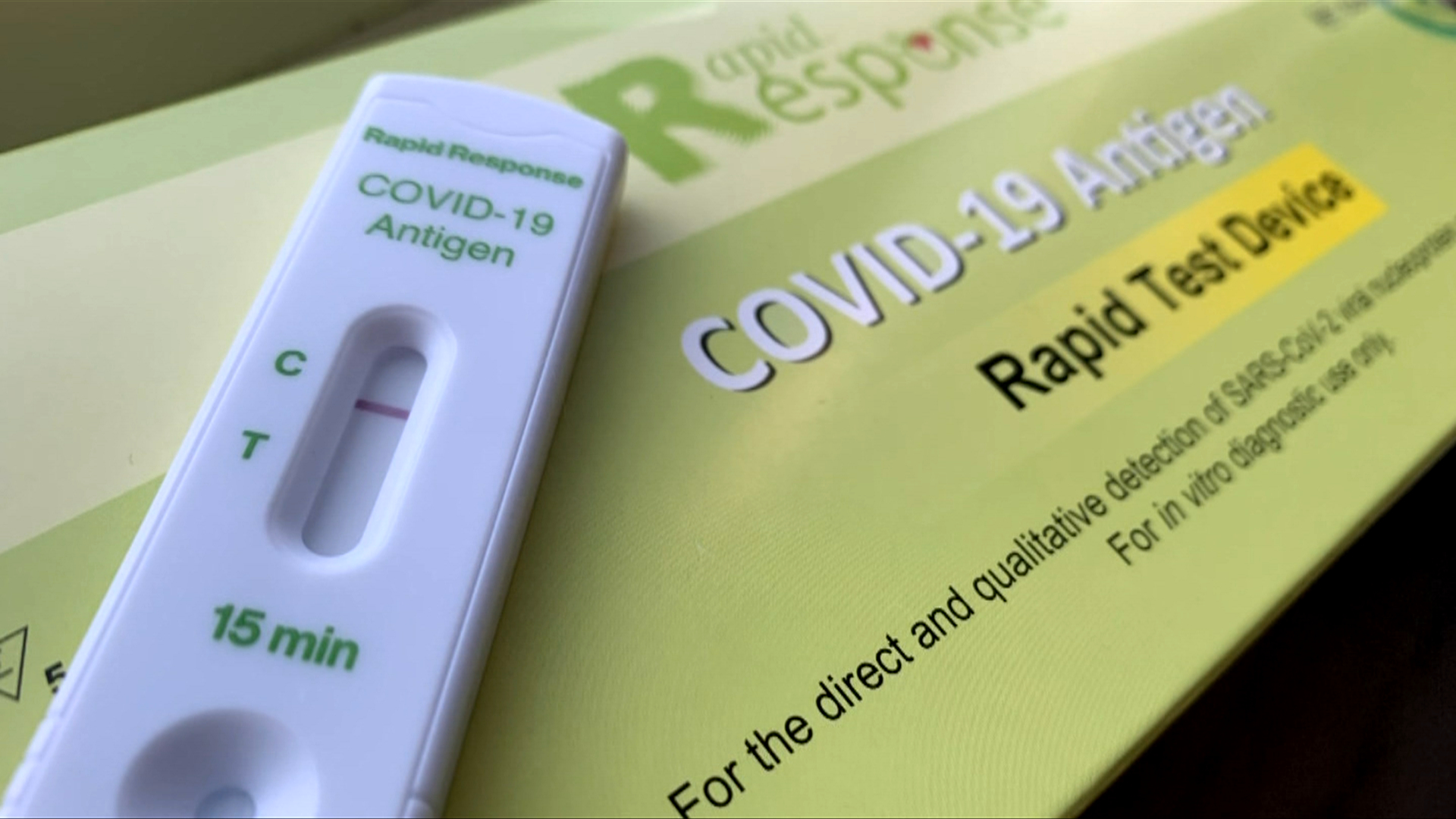 Canada is postponing 11 shipments of rapid test aircraft this month that were to be delivered via Russian cargo planes.

A few hours later, Transport Minister Omar Alghabra announced that Canada was closing its airspace to all Russian aircraft, effective immediately, in response to Russia’s unprovoked invasion of Ukraine, and that that plane remains grounded in Toronto.

Another 11 rapid test shipments were due to be delivered this month on Russian planes but have all been cancelled.

A spokesman for Public Services and Supply Minister Filomena Tassi said most had already found new planes, although Russian planes can usually carry more and a small number of deliveries n haven’t yet found a place on a cargo plane that can land in Canada.

Since January 1, 300 million rapid tests have been delivered to the federal government, which buys them mainly on behalf of provincial governments.

Legislation to approve $2.5 billion in funding for Health Canada to purchase and distribute the tests received royal assent on Friday. This was in addition to the $1.7 billion approved in the fall budget update also for rapid testing.

Chief Public Health Officer Dr. Theresa Tam said during her weekly briefing on Friday that easier access to rapid tests will help Canada in the event of a new wave of COVID-19.

At the start of the Omicron wave, access to rapid tests became a huge problem as infection rates soared and public health systems could not meet the demand for in-person PCR tests.

That demand has now dropped with infection rates, and Tam said after months of high infection rates from Omicron and heavy vaccination in Canada, there are high levels of immunity to the variant across the country.

Due to testing limitations, there isn’t yet good data on how many people have received Omicron, she said. Since Omicron became the dominant variant in Canada in mid-December, 1.3 million cases have been confirmed, but only a small fraction of infections are now recorded.

Ontario’s Chief Medical Officer of Health, Dr. Kieran Moore, said this week that the true number in his province was likely 10 times higher than the reported figure.

“I think if it’s Omicron circulating next month, we have a very good level of protection in the community, especially with boosters protecting against serious consequences,” Tam said. “But if there’s a very different variant of Omicron, then that’s a different story and we’ll have to reassess the risk of any variant escaping the vaccine.”

Tam said that even if such a variant does arrive, there are more treatment options for COVID-19, including Pfizer’s recently approved antiviral drug Paxlovid, as well as better access to rapid tests, better understanding of the transmission of the virus, the benefits of good ventilation and easy access to masks.

She said that with all of these measures, “we need to be able to go into the fall and winter season, or even the next wave should it come, with a lot more ability to respond without these really severe restrictions. C is the goal.

Tam urged health systems to take the time they have now to invest in surge capacity so that if another wave comes we don’t need to resort to drastic closures to prevent hospitals from being overwhelmed. .

She said the possibility of reconsidering how we fire international healthcare professionals to help in Canada could come into play, as could the search for efficiency using virtual care.

Tam also said face masks should be kept as a first line of defense against COVID-19, even though they are not mandatory.

Alberta and Saskatchewan lifted mask mandates this week, with Manitoba following mid-month, Ontario possibly at the end of the month and Quebec in mid-April.

She said she will personally review local infection rates and the risk to her or her family members from COVID-19 to determine when or if she will stop wearing a mask.

Infection rates continued to fall this week, as did hospitalizations and the number of people in intensive care.

Tam said people can help avoid another severe wave by getting vaccinated. Data from Public Health Canada shows that since vaccines became available in Canada, unvaccinated and partially vaccinated people accounted for 58% of all cases and 75% of all hospitalizations.

This report from The Canadian Press was first published on March 4, 2022.