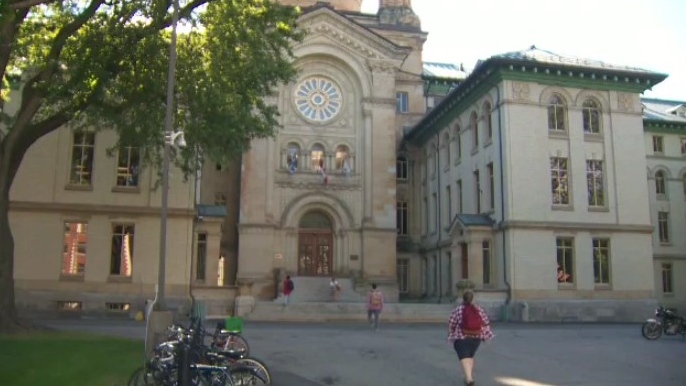 The province is threatening to change the law in response to Montreal schools considering circumventing the effects of Bill 96.

Under the new language reform law, enrollment in English-language CEGEPs will be capped. As a workaround, several Montreal schools are now planning to offer Grade 12 so English-speaking students can skip the college route altogether and earn an Ontario Secondary School Diploma.

The Minister of Education, Jean-François Roberge, was quick to react to the idea.

“We are keeping tabs on those schools that offer this type of program. It is not an option for our government to tolerate the circumvention of the Charter of the French Language,” Roberge wrote in a statement to CTV News.

“We are ready to make legislative changes if the situation requires it.”

Students graduating from the program could then apply to university like any other out-of-province student.

But the Department of Education said these schools are “prohibited” from offering this workaround, saying they are not regulated by the province.

In a statement to CTV, the department said the Grade 12 offer “sends a very bad message about Quebec’s French and English college system, which offers excellent quality pre-university and technical education.”

However, offering grade 12 programs is nothing new in Quebec since some have been doing it for years. It’s unclear, however, whether the government’s latest threat applies to new schools offering the workaround or to all schools in Quebec. Asked by CTV to clarify things, a spokesperson for Minister Roberge did not respond.

One of these schools participating in the response to the new law 96 is the TAV College of Côte-des-Neiges, which wants to lend a hand to English-speaking students.

“I think we have a strong focus on the English-speaking community,” said Elazar Meroz, the college’s director of studies. “If they can’t be admitted because of caps, because of college restrictions, we’d like to give them that option.”

“As the caps start to tighten and we see the effects trickle down, we expect the number to increase,” Meroz said.

Most CEGEP restrictions will come into effect for the 2024 school year, and by then schools are hoping their Grade 12 programs will become more attractive.

“As the caps start to tighten and we see the effects trickle down, we expect the numbers to increase,” Meroz said, adding that the college hopes students will consider them as another way to earn. an education in English.


— With files from Kelly Greig of CTV News Montreal