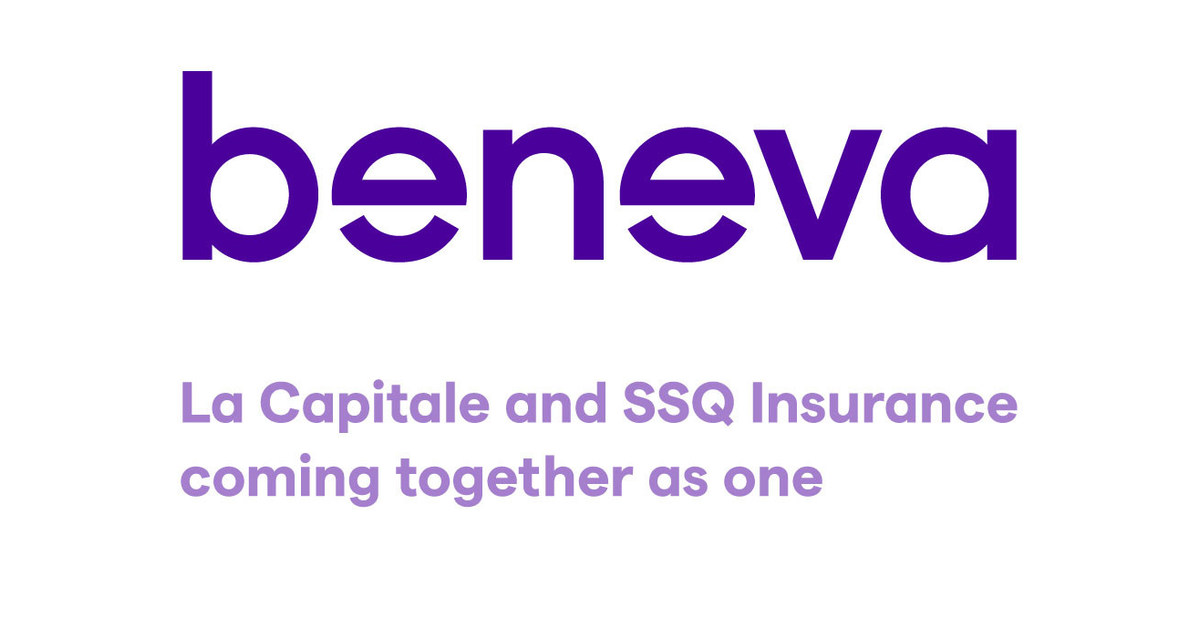 THE CITY OF QUEBEC, December 8, 2021 / CNW Telbec / – It is thanks to the generosity of Beneva, its employees and retirees that $ 1 million visited United Way-Centraide this year. Born in La Capitale and SSQ Insurance, Beneva launched her first corporate fundraising campaign under the theme “We join forces to take care of our people!”

The campaign was a huge success. In fact, the turnout was up 10% from last year, when the campaign ran independently at the two companies. The company even decided to match 50% of all donations made through payroll deduction. By adding together donations from all sources, namely employees, retirees and the company itself, a grand total of $ 1,024,990 was donated to United Way-Centraide. This success testifies to Beneva’s commitment and the generosity of its employees.

â€œIt is with humility that we unveil the highly anticipated results of the campaign. Once again, the figures show how important mutual aid and solidarity are to our company. Beneva sets itself apart with its benevolent approach which places people first, â€said Jean-FranÃ§ois Chalifoux, Chairman and CEO of Beneva.

About UsBorn from the merger of La Capitale and SSQ Assurance, Beneva is the largest mutual insurance group in Canada with over 3.5 million members and customers. Beneva employs more than 5,000 dedicated collaborators: people in search of the human. Its human approach is anchored in mutualist values â€‹â€‹shared by its employees. With $ 25 billion in assets, Beneva is positioned as a major player in the insurance and financial services sector. Its head office is located in Quebec.

Policyholders of Groupe Beneva inc. are members of the SSQ plan Mutual management company and La Mutual Capital of the Public Service.