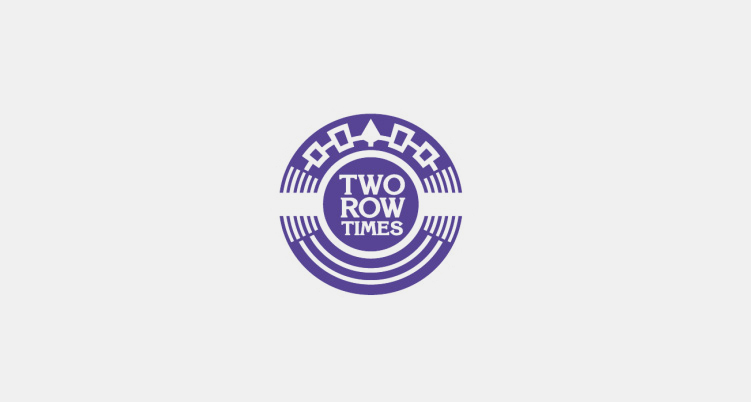 MONTREAL — A Native A Quebec man who was denied car insurance because he lived on a reserve was the victim of racial discrimination, the province’s human rights commission found in a recent ruling.

Alexis Wawanoloath, a lawyer and former Parti Québécois member of the Legislative Assembly, told a news conference Thursday that he welcomed the decision stemming from a complaint four years ago, but the called it a partial victory because the decision failed to take into account the systemic nature of the situation.

“Yes, I experienced discrimination, but since I knew it had been experienced by many other people, I wanted the commission to look into the systemic problem,” Wawanoloath said at the offices of the Center for action research on race relations, which helped him with his complaint.

Wawanoloath, 40, filed a complaint in October 2018 after being refused an auto insurance quote because of his postal code in Odanak, about 120 kilometers northeast of Montreal.

He said the minute he gave the zip code, the woman on the other end of the line said they couldn’t insure it because the address was on reserve.

The commission issued a ruling last month that found Industrial Alliance Insurance Company guilty of racial discrimination against Wawanoloath, a member of the W8banakiak First Nation.

The commission ordered the Quebec insurance company to pay Wawanoloath $20,000 in moral and punitive damages. He also said the company must ensure that any exclusions of geographic regions are based on “verified and verifiable elements” applied equally between Native and no-Native communities.

Wawanoloath noted that his complaint was originally dismissed in 2020 by a human rights commission investigator who he discovered through a quick internet search was also working in the insurance industry. He complained of a conflict of interest and the investigation was reopened with another investigator.

Wawanoloath, the first Native elected to the Legislative Assembly of Quebec in 2007, said the experience with the company made him sad, angry and confused, especially after being elected and working to get a law degree.

“When I (started) in politics in Quebec, I tried to be a kind of bridge between nations, and after all that, I am always refused because of where I live without further explanation” , did he declare.

In a statement, iA Auto and Home Insurance said it once again apologized to Wawanoloath for information provided in 2018 regarding Native territories, calling it “unfortunately erroneous and incorrect”.

Fo Niemi, executive director of the race relations center, says the decision has an impact that goes beyond Wawanoloath. He noted that the commission’s decision mentions five other communities, unnamed, where there was at least a partial restriction in terms of insurance services.

“Thanks to his action, his speaking out, I hope this will encourage other Native people living in communities across Quebec to come forward,” said Niemi.

Niemi said they had hoped the commission would recognize the case as a case of redlining — a discriminatory practice in the United States where financial or other services are denied to minority populations in certain areas. Niemi said the issue could come up again should the matter go to court. Industrial Alliance has until November 11 to pay or take the case to the Quebec Human Rights Tribunal.