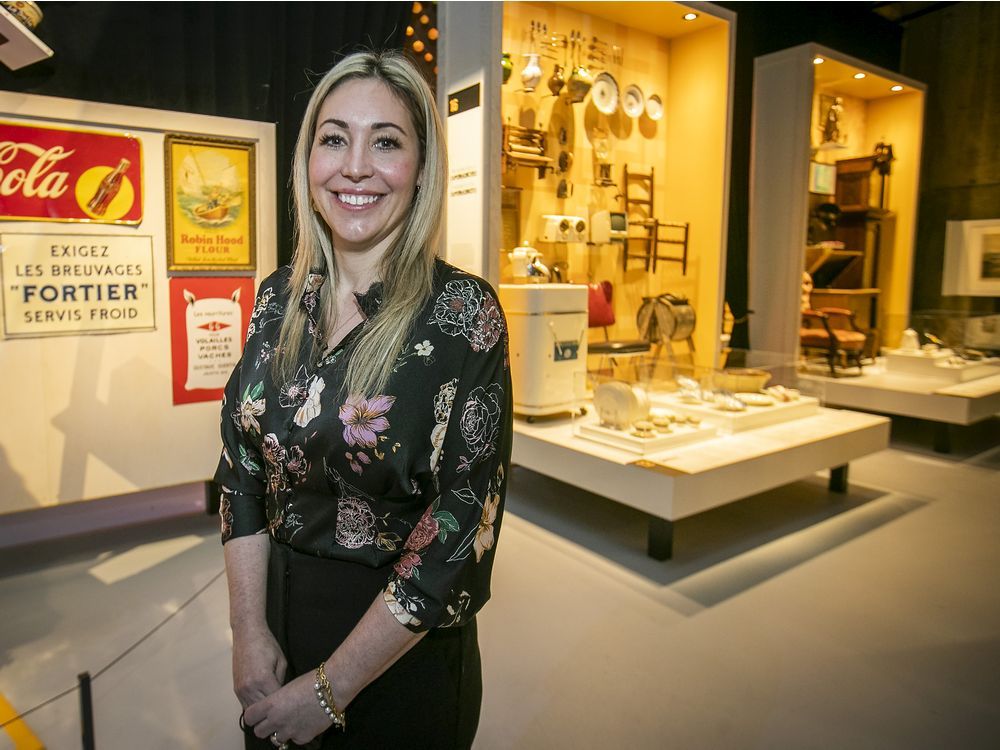 The Pointe-à-Callière Museum was the “perfect birthday present” for Montreal’s 350th anniversary, wrote the Montreal Gazette when the archeology and history complex opened on May 17, 1992.

Thirty years and 10 million visitors later, we can say that Montrealers are still digging it.

The museum is rolling out a host of activities to mark its 30th anniversary, including a special membership rate and a new display of 400 favorite items from its permanent collection.

“We are really lucky as an institution,” said Christine Dufresne, director of technological and multimedia exhibitions at Pointe-à-Callière.

On the occasion of this anniversary, the museum collapses this year’s contribution at $30 per person.

“It’s pretty much just the price of admission,” Dufresne said.

Its latest exhibition, which opened last week and will run until January 8, 2023, features some of the most iconic objects from the museum’s 40,000-piece collection relating to daily life in Montreal over the centuries. They range from Louis-Joseph Papineau’s velvet tuxedo cap and tea set to the iconic art installation with strands of colored balls that adorned the pedestrian section of Ste-Catherine Street East in the Gay Village.

Covering different eras and themes, from sports to banking to transportation, the exhibits include a model of the Lady Sherbrooke, a steamboat built by the Molson family in 1817 that criss-crossed the St. Lawrence River between Quebec and Montreal. Scuttled in 1826, the two-masted steamer was discovered in 1984 underwater near Ste-Marguerite Island, part of the Îles-de-Boucherville Provincial Park.

Visitors can also get information on their mobile phone about thirty points of interest scattered around the museum, thanks to an interactive application.

In addition to the historical collection of 40,000 items, Pointe-à-Callière’s archaeological teams have unearthed some one million artifacts during archaeological digs over the past three decades.

Designed by the late architect Don Hanganu and inaugurated just in time for Montreal’s 350th anniversary, the museum marks the spot where the city was founded as a European colony.

With its distinctive clock tower, the corner-shaped building at Rue de la Commune and Place d’Youville echoes the dimensions of the former Assurances Royales building, which occupied the site from 1861 to 1951. .

A four-minute walk west along Place d’Youville brings you to the former site of the Parliament of Canada, when Montreal was the nation’s capital from 1844 to 1849.

An outdoor exhibition, “A Parliament Beneath Your Feet,” will run from May 15 to October 31. It tells the story of the old Parliament Building, whose intact foundations lie beneath Place d’Youville.

Pointe-à-Callière recently published a book on the historic episode. He hopes to build a new $120 million wing in the coming years, where visitors can see the foundations of Parliament, as well as artifacts uncovered during archaeological digs from 2010 to 2017.