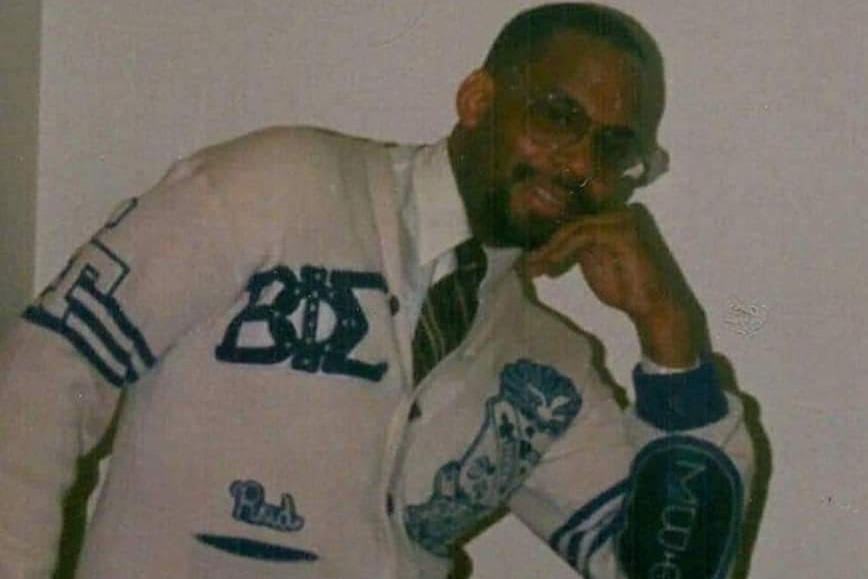 I originally ruled out NC Central because my dad was an alumnus, and I didn’t want to be one of those legacy kids – “Oh, you only came here because of your dad.” I’m from Greensboro and didn’t want to stay in Greensboro which is why A&T was away.

I had applied to UNC Chapel Hill and NC State and was accepted to both. My high school was a good college prep school with great people, some of whom I’m still friends with to this day.

Even though A&T wasn’t in the running, I was still interested in participating in an HBCU. After looking at other schools in North Carolina, I went back to NCCU, which was far enough from Greensboro but not too far if I needed anything. I then applied and was accepted. I was offered a four-year Chancellor’s Fellowship with NCCU. UNC-Chapel Hill offered me a one-year scholarship and the “prestige to attend Carolina.”

Stay informed of news and events that impact Black communities in Charlotte.

The deciding factor was that I wanted to be in a small school where I got to know my instructors, other staff, and fellow students. In August 1980, I entered NCCU as a freshman and never looked back.

One of my fondest memories was watching an Aggie-Eagle game when it was held in Greensboro my senior year. I went to visit my Phi Beta Sigma brothers on the Aggie side. Our two chapters have always had a great relationship. But when it comes to our schools playing each other in sports, there was still plenty of clapping from both sides.

Anyway, I stayed on the Aggie for quite a while, loudly cheering on the Eagles, especially when they had touchdowns. All the Aggies around us really wanted to say more but didn’t because I was “with my bros”.

Finally, one of my Aggie Sigma brothers said, “You know, it would have been a fight here today if you hadn’t been a fraternity.” Get out of here with that noise.

“You’re only mad because we’re winning,” I replied. “Now, if Central lost and I tried to leave, you would’ve been like, ‘where are you going? Go ahead and get your meds.

All was love then, and all love now. By the way, NCCU won this game.

The most beautiful memories

I can list many parties, coronations, concerts, or even the 25th anniversary march in Washington among my fondest memories. But I have to say, being selected to represent NCCU in the summer of 1982 for the Raleigh Durham Consortium research project was definitely one.

All colleges in Durham and Raleigh Region were members. It was financially sponsored by the US government and consisted of research topics on the economic and/or social effects on black people in Canada. We traveled from Raleigh to different parts of Canada in one of St Augustine College’s (then) school vans and received a weekly stipend.

I got to see the international flavor of Montreal, ordered from KFC in Quebec, spent the night in a monastery and enjoyed the family side of Halifax, NS. (Fun note: one of the young girls from Meredith College on the trip became Miss North Carolina a few years later.)

This year, I can’t wait for the regional and national spotlight to shine on NCCU and for me to host an HBCU Bowl game (and festivities) in North Carolina. Other states have had them for years; now is North Carolina time.

I’m also looking forward to enjoying the weekend with my family, friends and former colleagues, and most importantly, winning the game!

Charlotte is about to be turned on.

Editor’s note: QCity Metro is committed to providing its readers with top-notch coverage of this year’s Aggie-Eagle Classic. To support our work, subscribe to our limited edition Aggie Eagle Newsletter and/or click here to donate.