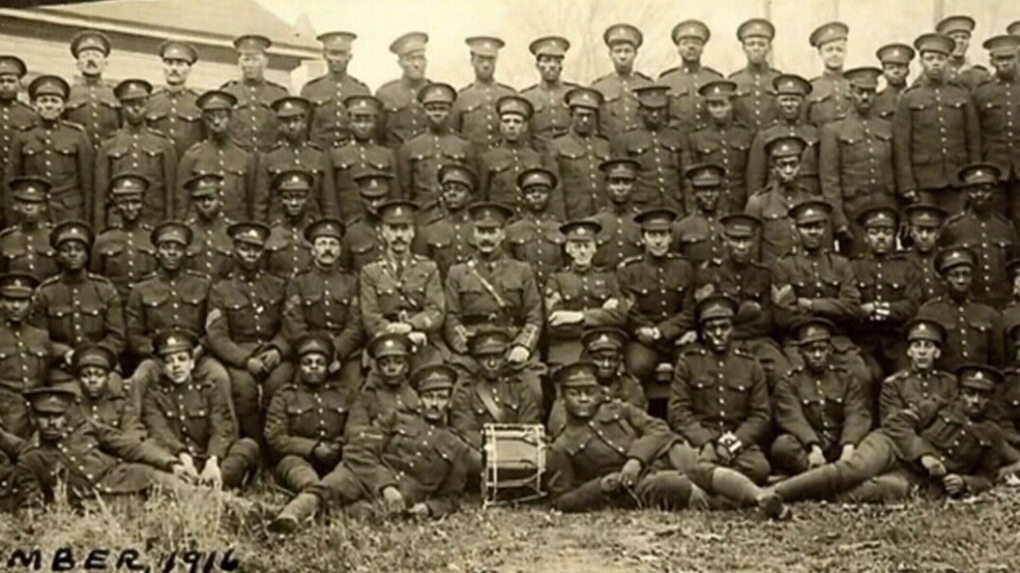 Officials from the federal government and the Armed Forces will be in Nova Scotia today to issue a formal apology for the treatment of Canada’s only all-black unit to serve in the First World War.

The move follows consultations with descendants of the 600-member No. 2 Construction Battalion, described as heroes by Defense Minister Anita Anand when she announced apology plans in March.

Hundreds of black men in Canada were turned away when they volunteered to fight overseas in 1914 because they were not wanted in what was seen as a white man’s war.

After two years of protests, the Canadian Army was granted permission in 1916 to establish the separate, non-combat battalion, and more than 300 of those who enlisted were from Nova Scotia.

Only a few of its members would see combat, mainly because the battalion had been repeatedly told that its help was not wanted on the front lines, and they received no public acknowledgment when they returned. at their home.

The Department of National Defense and the Canadian Armed Forces have said the systemic racism endured by the men of the 2nd Construction Battalion qualifies as hateful conduct.


This report from The Canadian Press was first published on July 9, 2022.