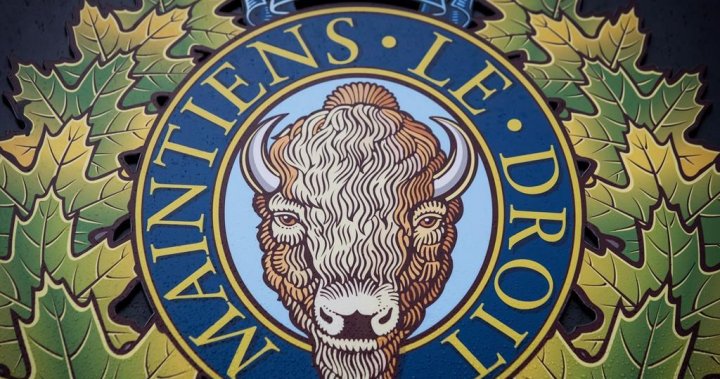 A Quebec man subdued after allegedly shooting at gendarmes outside the ambulance station in Trail, British Columbia

Police in Trail, British Columbia, are recommending attempted murder charges against a Quebec man who allegedly shot them after he claimed he tried to enter an ambulance station.

The incident took place just before midnight at the ambulance station on Hospital Bench Road in the community of West Kootenay.

Trail and Greater District RCMP say officers were called to the facility, where they located the man who was “behaving erratically” and “standing in a dark area.”

“As officers engaged in a verbal de-escalation with the man, he allegedly fired multiple shots with a handgun at the two officers and three nearby paramedics,” police said in a news release.

“Officers used a conducted energy weapon to physically subdue the man. Officers took the man into custody without further incident. No one was injured during this event.

Police said the 39-year-old suspect remains in custody pending multiple firearms charges and is due in court next Wednesday.