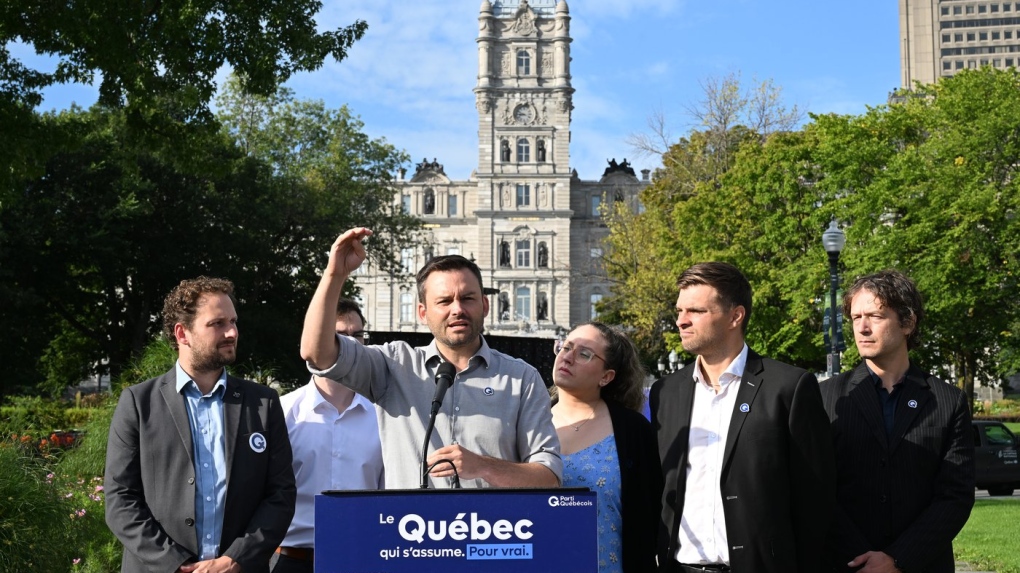 If he were to become premier of Quebec, the leader of the Parti Québécois (PQ), Paul St-Pierre Plamondon, says he would give his deputies more freedom of expression.

The PQ leader made the proposal on Thursday, saying he would implement a series of measures to rebalance power in the hands of the prime minister.

Among other things, St-Pierre Plamondon says he wants to strengthen the notion of checks and balances by creating a position of Parliamentary Budget Officer and doubling the budget and resources of the Auditor General.

The PQ says it also wants to give “true freedom of speech” to deputies who are not ministers on the issues of their constituency.

“There will always be some form of party line, but right now we can’t talk about the issues in our constituency. If we don’t name the problems, how do you expect us to solve them? said St-Pierre Plamondon during a press briefing at the National Assembly in Quebec.

The sovereignist party says it also wants to separate the Ministry of Public Health and the government.

In addition, the PQ proposes to establish a question period for citizens at least once per parliamentary session, as well as one addressed only to the Prime Minister each week.

The PQ also says it wants to reform the Act respecting access to documents held by public bodies and the protection of personal information.


— This report from The Canadian Press was first published in French on September 8, 2022.