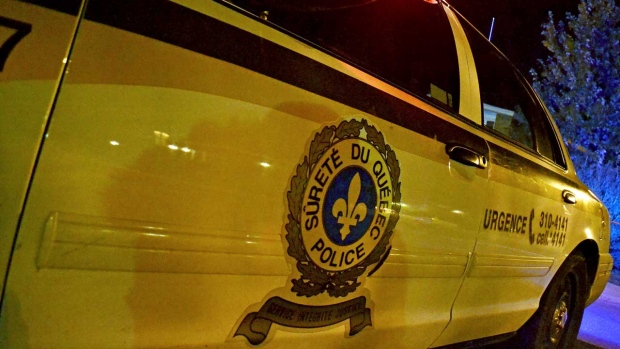 A man in his twenties is fighting for his life in hospital after his vehicle hit a snowplow on a public road in Abitibi-Témiscamingue.

Emergency services were notified Wednesday, around 3:30 p.m., of the collision that had just occurred on 10e-et-1er-Rang Ouest in La Reine, a small municipality of 340 inhabitants located near La Sarre.

According to preliminary information, the westbound car collided with the westbound snow plow. “The driver of the car, who was alone in his vehicle, was seriously injured,” said the sergeant spokesperson for the Sûreté du Québec (SQ). Helene St-Pierre.

The man was in critical condition when he was taken to hospital.

A section of the road was closed to traffic to allow an SQ collision investigator to analyze the scene.

According to the preliminary investigation, the weather conditions at the time of the collision could have played a role. “We’re talking blowing snow,” said Sgt. Saint Pierre.

The roadway was also snow-covered or icy in several places in the region, according to the Ministry of Transport. Snow made travel difficult in many parts of the province on Wednesday.

In the Quebec City region alone, the Quebec City Police Service (SPVQ) reported about thirty collisions at the start of the evening, most of which involved property damage and all of which were not serious for the people involved.

This report from The Canadian Press was first published in French on January 19, 2022.

Coronavirus: Omicron at the forefront in certain provinces