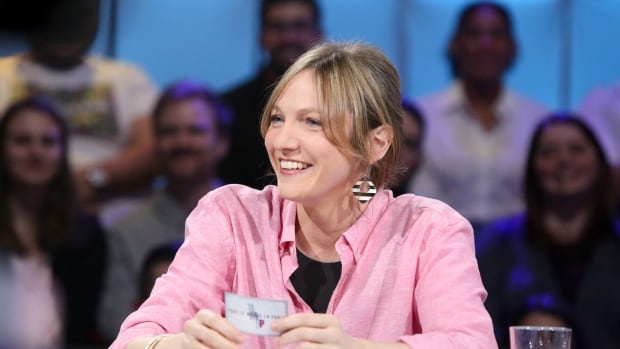 Taschereau, Que. MP Catherine Dorion has announced that she will not be running in the provincial elections this fall, saying she wants to devote more time to activism.

The member for Québec solidaire (QS) made the announcement in a 15-minute video posted on Facebook Friday, calling it a love letter to those in his constituency.

She says she wants to keep fighting for the causes she cares about, but in a different way.

“I want to advocate on the court, in theaters and in bars, in books and through people, and I want to devote all my time to it,” she said.

“I fought for four years to bring art back into politics; now what I want to do is take my share of political experience and bring it back to where I come from, in art and in popular education. Because if the field of institutional politics clearly needs a fighter, the field of art needs one just as much.”

She said she hopes others like her will have the courage to take her place.

“I know politics isn’t always tempting, it can be off-putting and all,” she said. “But it’s like washing dishes: at some point, someone will have to do it.”

The MP will take questions from the media on Monday morning, her spokesperson said, adding that the announcement was not an April Fool’s joke.

Dorion was elected in 2018 over nine other QS candidates, including six who claimed seats in Montreal. She was the first QS candidate to take the Quebec City area riding and succeeded longtime Quebec MP Agnès Maltais.

The member for the riding that includes downtown Quebec City as well as Montcalm, Saint-Roch and Saint-Sauveur is the first in the party to announce that she will not be running on October 3.

“Catherine will remain a strong voice for the left, you will continue to hear her bring her different vision of the Quebec public sphere,” the party wrote on Friday, confirming her departure.

Why are electric vehicles so popular in British Columbia?