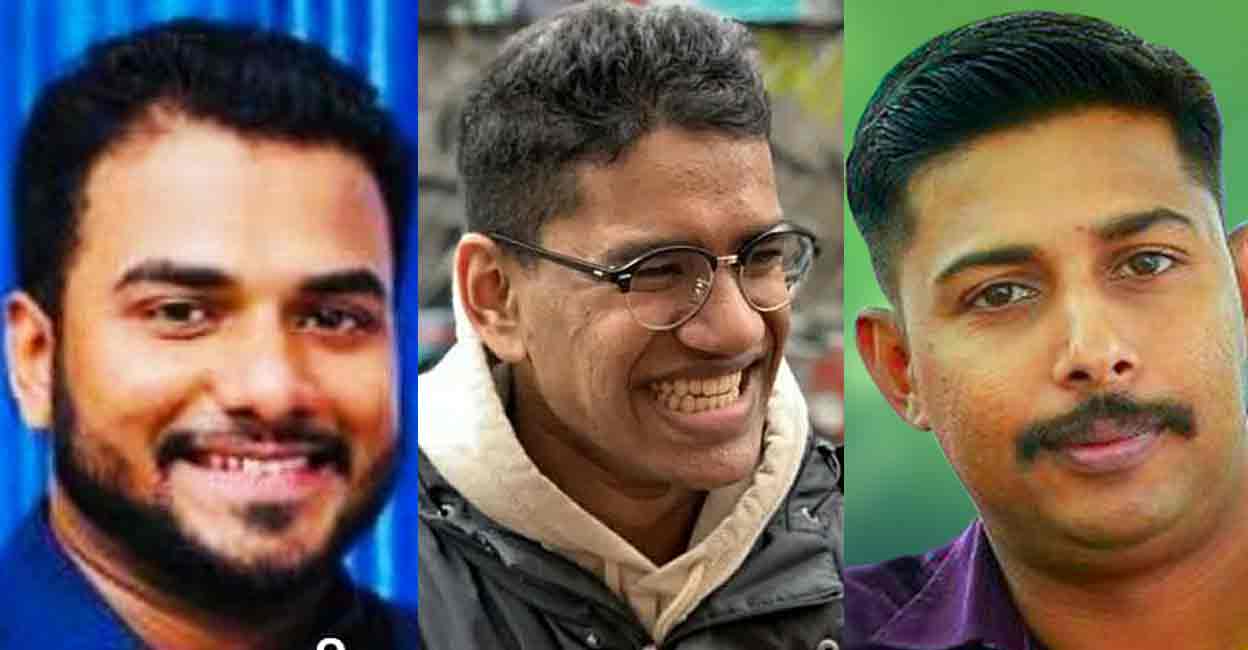 Alberta, Canada: Three Keralites encountered a watery grave in the province of Alberta in Canada during a boating accident during a leisure weekend. The tragedy occurred during an attempt to rescue a compatriot.

Among the dead, two were from Ernakulam district and one from neighboring Thrissur district. The deceased are: Leo Maveli (41 years old), Jeo Paily and Kevin Shaji (21 years old).

Leo was from Athirappilly, near Chalakudy. Jeo is from Neeleswaram in Malayattur. Shaji belonged to Kalamassery on the outskirts of Ernakulam.

While Jeo and Shaji’s bodies were recovered immediately, Leo’s body was found much later.

Another Keralite in the group, Jijo Joshy, from Thrissur, was rescued.

Leo, Jeo and Kevin would have tried to save Joshi. Although they managed to rescue Joshi, they were unable to swim to safety due to freezing weather conditions.

The boat capsized in the Spray Lakes Reservoir near the town of Canmore in Banff National Park around 10:30 a.m. Sunday (10 p.m. IST). The four-member group had gone fishing on a boat owned by Jeo. They used to do such rides frequently.

Jeo is the son of Pailey and Jancy Pailey, the former member of the Malayattoor-Neeleeswaram Panchayat. Jeo, who had resided in Canada for 20 years, ran an auto shop. Sruthi is his wife and Oliver their son.

Kevin was Shaji and Beena’s son.