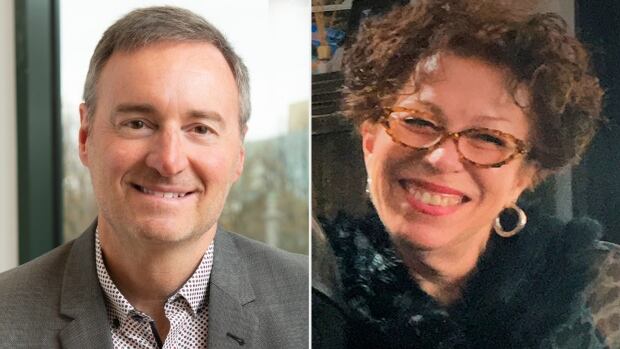 The citizens of Quebec are invited to commemorate the victims of the deadly stab that happened last Halloween in the city’s historic district on Sunday afternoon.

The ceremony, organized by the city, will take place at three different locations where the attacks took place.

“Together, we will remember those people who lost their lives or were injured in this murderous infatuation,” said outgoing mayor of Quebec, RÃ©gis Labeaume, in a statement.

FranÃ§ois Duchesne, 56, and Suzanne Clermont, 61, were killed on October 31, 2020 when a man dressed in medieval clothes attacked them with a sword. The man injured five other people that night.

Carl Girouard, 25, was charged with two counts of first degree murder and five counts of attempted murder. His trial is due to begin in December.

A temporary memorial honoring the victims will be installed in front of the town hall. A permanent is planned for Place d’Armes, a well-known square in the center of Old Quebec, in the spring of 2022.

Labeaume will deliver a speech and observe a minute of silence at the town hall on Sunday at 1 p.m., before heading to a space dedicated to Clermont on rue des Remparts with the Quebec police chief, Denis Turcotte, and the families of victims.

The group will then head to Place d’Armes to pay tribute to Duchesne.

Favorite songs of victims will be played at each location.

Clermont’s husband, Jacques Fortin, will not be present. He told Radio-Canada that he decided to spend the anniversary of his death in Paris in front of the Eiffel Tower, a monument he says she adored.

â€œWe traveled, we laughed, we ate well,â€ said Fortin. “We were an ordinary happy couple and then this tragedy changed everything.”

Duchesne’s family declined to do media interviews, but told Radio-Canada that the memorial service meant a lot to them.

“The world is much less beautiful without FranÃ§ois, cherishing his memory in the heart of the city that he loved so much, gives him color”, declared his sister Marie-JosÃ©e Duchesne in a written statement to Radio-Canada.

“All gestures and manifestations of solidarity, big or small, mean a lot and we are very receptive and grateful to them.”