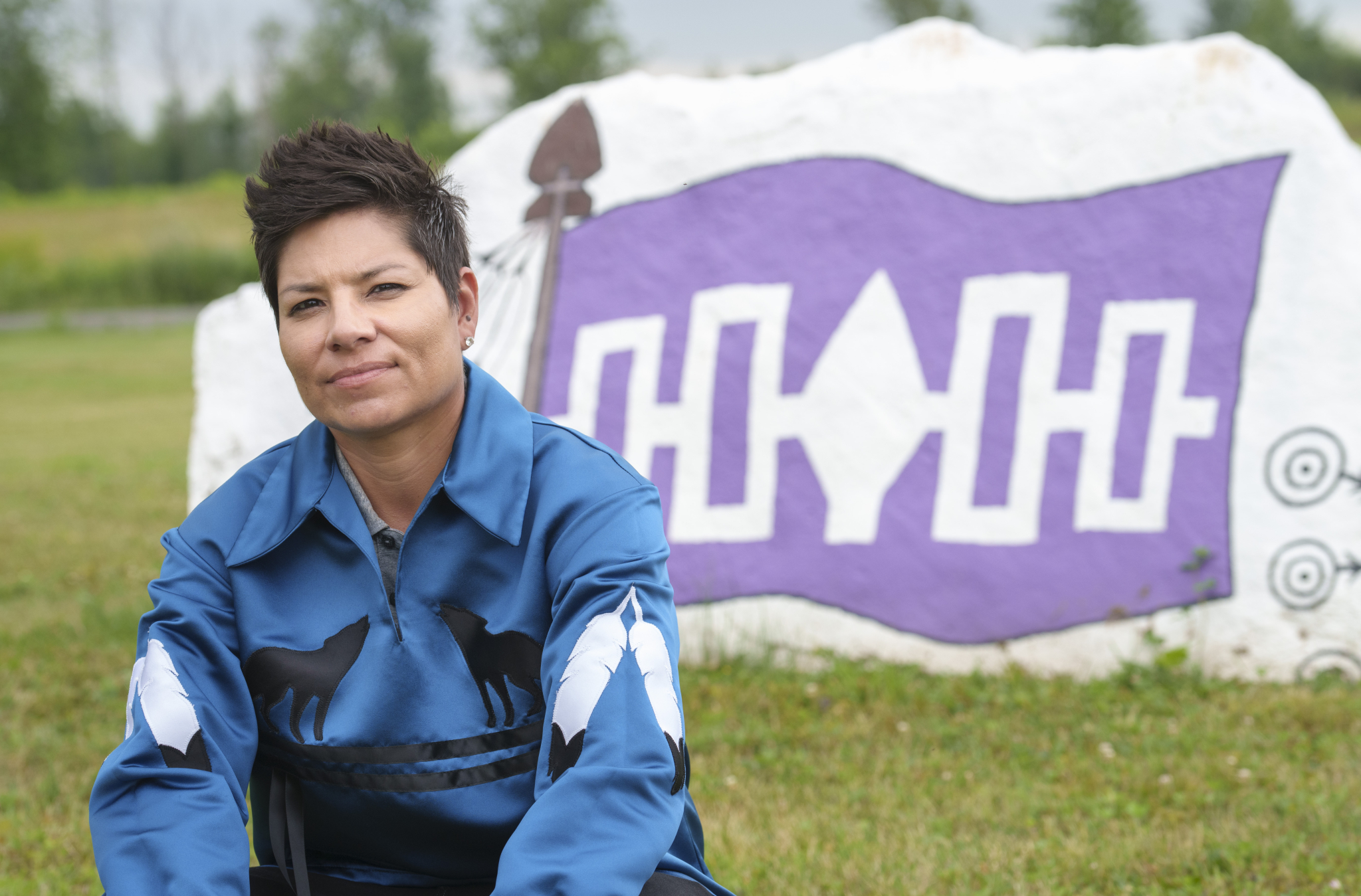 The agreement gives the First Nations Education Council (FNEC), which represents 22 First Nations in the province, control over the allocation of school funding for First Nations.

It comes with an increase of $310.6 million on top of the roughly $790 million earmarked for First Nations education through existing education funding streams, according to the news release.

Our award-winning journalists bring you the news that matters to you, Canada and the world. Don’t miss.

From 1996 to 2016, there was a two percent annual budget caps for First Nations across Canada.

The negotiations that led to the FNEC taking over the funding of the schools predated a 2016 announcement of the Liberals promising to lift the 2% cap and allocate more money to First Nations budgets, including for education. The cap was still in effect for the First Nations of Quebec until March 2022, indicates Éric Cardinal, communications representative for the FNEC.

Going forward, the First Nations of Quebec will apply a needs-based funding approach for each community named in the FNEC agreement.

This new model was designed by and for the First Nations members of the FNEC, according to the press release.

Member First Nations, including Kitigan Zibiacross Quebec will use the extra money to develop culturally appropriate curricula, improve school transportation, and recruit and retain more than 600 teachers and specialized resources like technology.

“The [FNEC deal] is an important step towards establishing First Nations control over the education of [22] First Nations members of the First Nations Education Council,” said John Martin, Chief of Gesgapegiag and Chief Responsible for Education, in the press release.

The agreement was signed on the Mohawk Territory of Kahnawà:ke in the presence of the Grand Chiefs, the Chiefs of the First Nations Education Council and the Minister of Indigenous Services, Patty Hajdu.

Thanks to a new funding agreement, the First Nations of Quebec have a greater capacity to strengthen and decolonize their schools.

“This agreement will provide Kahnawà:ke with the necessary funding and assistance for the next five years to ensure our children and young adults receive an education that embodies our roots, language and culture,” Kahsennénhawe Sky-Deer, Kahnawà: ke grand chef, said in the press release.

The funding will span five years for communities to support the education of First Nations students, from kindergarten to grade 12, based on each nation’s community models, priorities and realities.

Communities will have their own vision for the program, reflecting the diversity of First Nations in the province which includes Algonquin, Innu, Cree, Wendat, Mohawk, etc.

“There is no one to tell our chiefs and councils what to do in their own community. They took matters into their own hands by signing the agreement,” said Denis Gros-Louis, Executive Director of the First Nation Education Council. Canadian National Observer.

Cultural practices will be at the heart of each community’s curriculum development, says Gros-Louis. The goal is for First Nations youth to learn their languages ​​by learning in the bush with their community in addition to learning abstract concepts in the classroom.

“We say we want to decolonize the way we teach,” says Gros-Louis. “We don’t want our young people to be in the classroom all the time.

The FNEC will continue to advocate for barriers in the catchment areaso that off-reserve and urban First Nations youth can return to their home communities to learn their own culture and language, says Gros-Louis.

“We would like Canada to look at education from a holistic perspective instead of an 1867 perspective,” he says.